Fighting one of Oregon’s most arduous taxes

Common Sense for Oregon is advocating for estate tax reform in Oregon.  Estate and inheritance taxes are burdensome. They disincentivize business investment and can drive high-net-worth individuals out-of-state. They are particularly harmful to family-owned businesses and farmers.  They also yield estate planning and tax avoidance strategies that are inefficient, not only for affected taxpayers, but for the economy at large.

It’s time that Oregon rethinks the implications of the Oregon Estate Tax.  Common Sense for Oregon continues to look for opportunities to reduce or eliminate the estate tax in Oregon by working with Legislators to introduce and pass legislation to meet this goal. 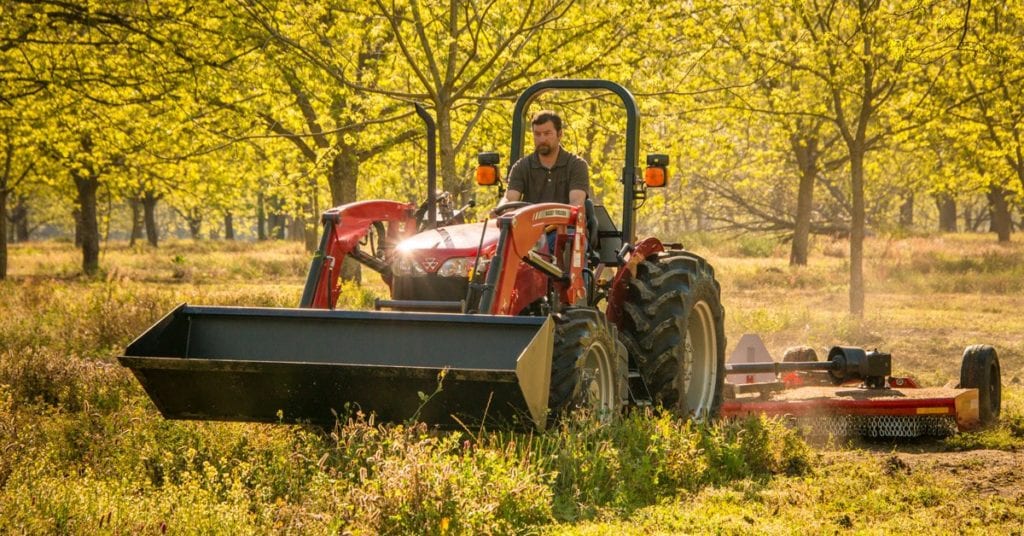 The death tax is particularly harmful to family-owned farms and businesses.

2021 state levies on estates, inheritances or both

Only 11 states, including Oregon, continue to have a death tax, and Oregon imposes one of the most arduous taxes on small to mid-size estates.  In the Tax Cuts and Jobs Act of 2017, the federal government raised the estate tax exclusion from $5.49 million to $11.2 million per person.  Most states have been moving away from estate taxes or have raised their exemption levels, as estate taxes hurt a state’s competitiveness. Delaware repealed its estate tax at the beginning of 2018. New Jersey finished phasing its estate tax at the same time, and now only imposes an inheritance tax.

Connecticut continues to phase in an increase to its estate exemption, planning to match the federal exemption by 2023.  Vermont also continued phasing in an estate exemption increase, raising the exemption to $5 million on January 1, 2021, compared to $4.5 million in 2020. 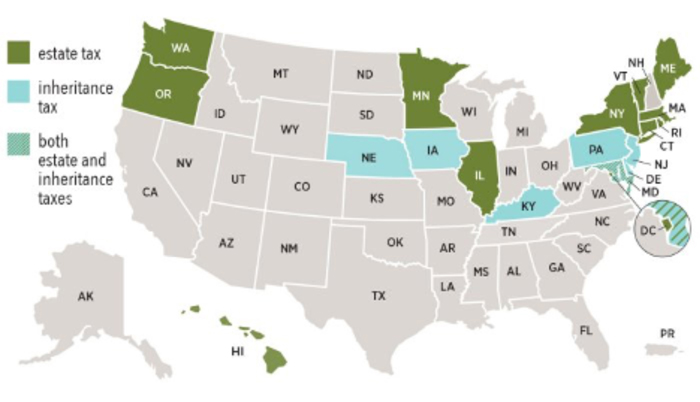 Only 11 states, including Oregon, continue to have a death tax, and Oregon imposes one of the most arduous taxes on small to mid-size estates.

Info regarding this legislative session

While there was not a lot accomplished as far as eliminating or reducing the estate tax in Oregon this legislative session, we continue to look for opportunities to make a difference.   Below is a summary of the bills relating to estate tax reform that were introduced this session:

SB 456 was sponsored by Senator Knopp.  This bill mirrors the current federal law, eliminating estate taxes on estates less than $11.7 million.  This bill was never granted a public hearing.

SB 530 was sponsored by Senator Girod and Senator Findley.  This bill would have eliminated the Oregon estate tax after January 2, 2021.  This bill was never granted a public hearing.

SB 631 was sponsored by Senator Hansell.  It created an exemption to the estate tax for family businesses if the family-owned business passed on to the family as a result of death.  This bill was not granted a public hearing.

SB 689 was sponsored by Senator Thatcher.  If passed, this bill would have repealed the Oregon estate tax.  This bill was never granted a public hearing.